Examples of components and parts of ENDS include, but are not limited to:

These restrictions on vape-related equipment and products would drive up costs and limit the supply of such products due to increased scrutiny within the FDA’s approval process. Thankfully in late January of this year, President Trump met with CEO’s from pharmaceutical companies such as PhRMA, Johnson & Johnson, Novartis, and others, with a plan to cut the proposed FDA regulations. Trump stated during the meeting, “Between 75% and 80% of all FDA regulations will be eliminated.” On the subject of the FDA’s document from 2016, Trump claimed, “Instead of it being 9,000 pages, it’ll be 100 pages”.

Steven Ubl, CEO of PhRMA had a positive outlook concerning President Trump’s stance on regulations. Ubl felt that Trump’s statements on the matter could increase job output as a result of lessening the regulation on the vape industry.

Earlier this month, Mr. Trump selected Jim O’Neill as the potential FDA Commissioner in hopes of streamlining the FDA’s approval process regarding new drugs entering the market. O’Neill’s lenient stance on the subject was mentioned in 2014 where he stated during an anti-aging conference, “Let people start using them, at their own risk. Let’s prove efficacy after they’ve been legalized.” In essence, O’Neill thinks individuals should decide for themselves what to put in their bodies, even when the substance is proved to be safe but not yet proven to be effective.

In closing, there’s light at the end of the tunnel for the vaping industry, even amidst the FDA’s attempt to restrict it. Let’s hope President Trump and his appointed FDA Commissioner keep their word on the matter. 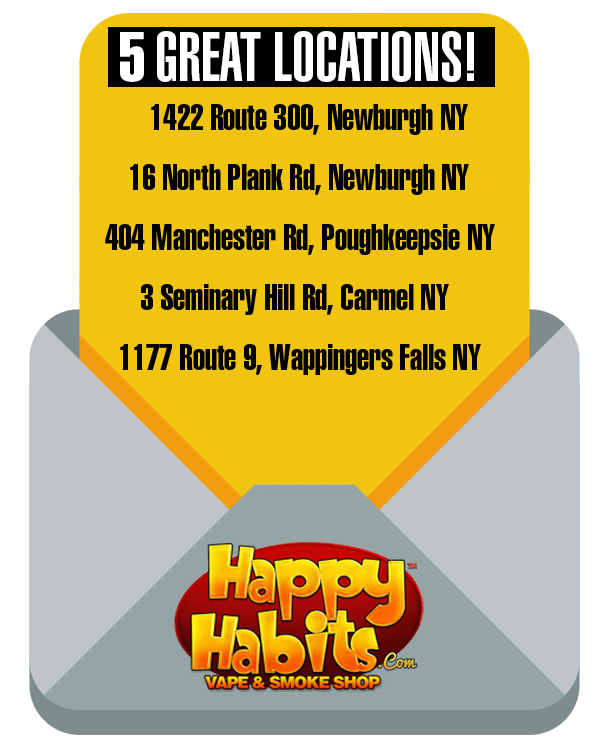